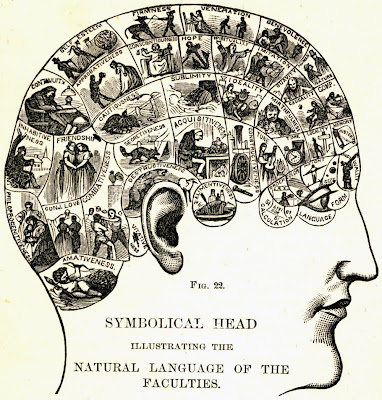 The room reminded him of the hospital at Nutley. No soft edges, from the tuck of the sheets to the flatness of the pillow to the little plastic spears on his black comb and white toothbrush, all arranged and designed to extract from him by abrasion the layers of his shields, the fortress of skin and moat of plasma that guarded his immortal heart. And if they could not strip him away, strip him away to his core, they would puncture him with needles and stun him into stillness, studying his arousal from unconsciousness, the silly putty of his neurons snapping back to form. They would stun him like one stuns a beast, a dart full of enough etorphine to drop an elephant, and in his dreamless purgatory, while he unconsciously prayed for death, they would toss his organs with tongs and scalpels like a great Cobb salad, looking for some odd raisin, an extra pineal gland, an immortal coil, before they would sew him up neatly like a sofa cushion until the next time.

On the days between, he walked the grounds. It reminded him of Central Park, the sloped green lawns and freshly painted benches, the birds that chirped over the dripping and buzzing and whirring of their scientific inquiry behind the walls, walls of cinder block that echoed hollow moans, pus-colored walls that bounced confusion and pain and hopeless around his unit like a racquet ball. On the bright days between, he shielded his eyes from the sun with the back of his hand. From it a tube was taped that led into his wrist, the researchers' pharmacological telephone into the dark of him. They dialed the numbers, the milligrams halved, then doubled, then halved again before being discontinued. They tried different combinations of numbers, of milligrams, of clear fluids with little bubbles pink specked with his own blood. All the ringing, ringing, and no one to pick up.

On the bright days, his eyes hurt. The fluorescence that lined the hallways, the operating suites, the ECT center, his own bedroom had dimmed to a blue vibration, had bored deep into his eyes until he could no longer see, until everything was shadows. Then the days between. Then he knew the world for the brightness it had been, before he had agreed to let them look at him, to see from where his own brightness emanated and try to take it away.
Labels: The Tide King by Jen Michalski